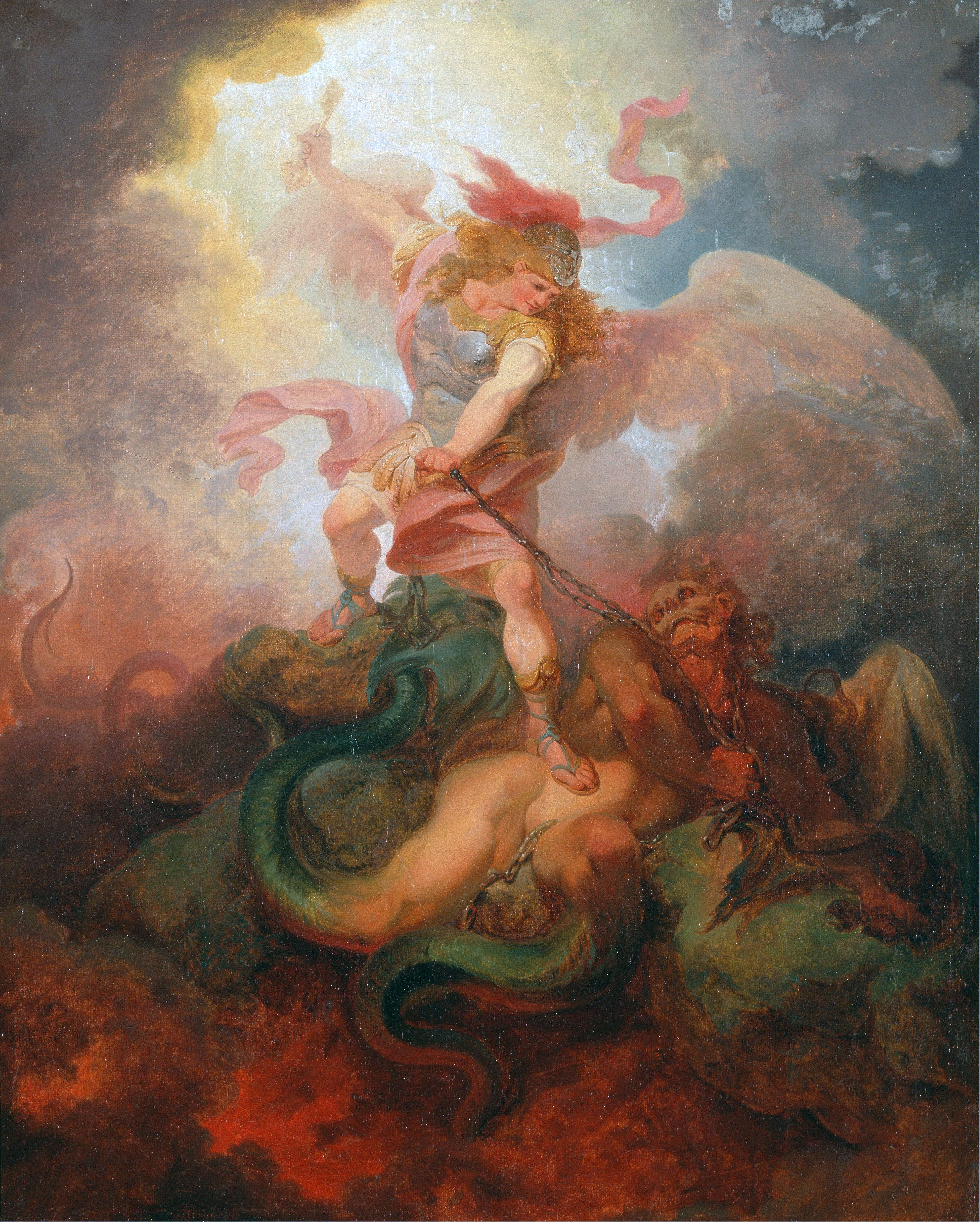 1 And I saw an angel come down from heaven, having the key of the bottomless pit and a great chain in his hand.

2 And he laid hold on the dragon, that old serpent, which is the Devil, and Satan, and bound him a thousand years,

3 And cast him into the bottomless pit, and shut him up, and set a seal upon him, that he should deceive the nations no more, till the thousand years should be fulfilled: and after that he must be loosed a little season.

Performed by The Choir of the Queen’s College, Oxford, directed by Owen Rees