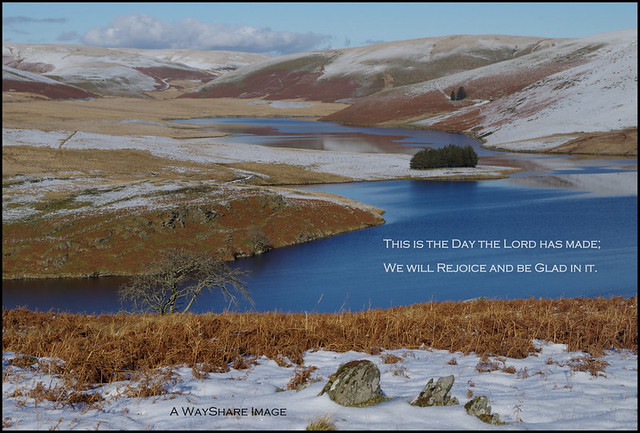 24 This is the day which the Lord hath made; we will rejoice and be glad in it.

1 As the hart panteth after the water brooks, so panteth my soul after thee, O God.

2 My soul thirsteth for God, for the living God: when shall I come and appear before God?

3 My tears have been my meat day and night, while they continually say unto me, Where is thy God?

Like as the Hart / St. John’s College Choir, Cambridge / From the Album St. John’s Magnificat – Choral Works by Herbert Howell