Campanile of Santa Barbara, at the Ducal Palace in Mantua: Wert was choir director here from 1565 until 1592.

33 O the depth of the riches both of the wisdom and knowledge of God! how unsearchable are his judgments, and his ways past finding out!

34 For who hath known the mind of the Lord? or who hath been his counsellor?

35 Or who hath first given to him, and it shall be recompensed unto him again?

36 For of him, and through him, and to him, are all things: to whom be glory for ever. Amen. 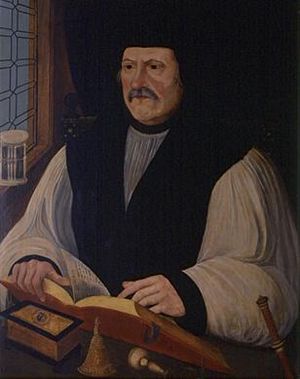 1 God be merciful unto us, and bless us; and cause his face to shine upon us; Selah.

2 That thy way may be known upon earth, thy saving health among all nations.

God grant with grace, he us embrace,
in gentle part bless he our heart.
With loving face shine he in place,
his mercies all on us to fall.
That we thy way may know all day,
while we do sail this world so frail.
Thy health’s reward is nigh declared,
as plain as eye all gentiles spy.

God grant with grace (published in 1567), also known as “Tallis’s Canon,” the eighth of nine tunes contributed by Thomas Tallis (1505-1585) for Archbishop Parker’s Psalter. As Parker described it, “The eyghte goeth milde: in modest pace.” 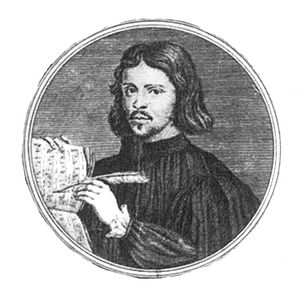 1 Why do the heathen rage, and the people imagine a vain thing?

2 The kings of the earth set themselves, and the rulers take counsel together, against the Lord, and against his anointed,

Why fum’th in fight the Gentiles spite, in fury raging stout?
Why tak’th in hand the people fond, vain things to bring about?
The Kings arise, the Lords devise, in counsels met thereto,
against the Lord with false accord, against His Christ they go.

Why fumeth in fight (published in 1567), the third of nine tunes contributed by Thomas Tallis (1505-1585) for Archbishop Parker’s Psalter. As Parker described it, “The third doth rage: and roughly bray’th.” Nearly 350 years later, it was the inspiration for Ralph Vaughan Williams’ Fantasia on a Theme by Thomas Tallis.

Performed by BBC Symphony Orchestra, conducted by Andrew Davis
“At the Gloucester Cathedral (where it in 1910 was played for the first time and conducted by Vaughan Williams himself)”