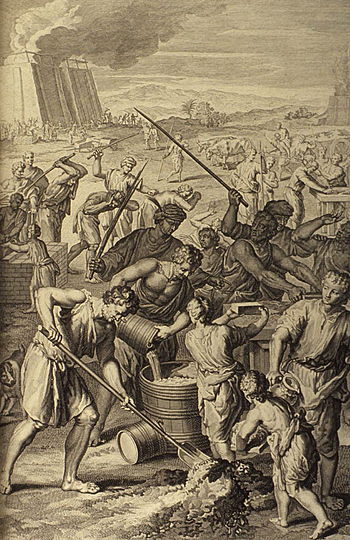 A depiction of the Hebrews’ bondage in Egypt, during which they were forced to make bricks without straw. (Photo credit: Wikipedia)

8 Now there arose up a new king over Egypt, which knew not Joseph.

11 Therefore they did set over them taskmasters to afflict them with their burdens. And they built for Pharaoh treasure cities, Pithom and Raamses.

13 And the Egyptians made the children of Israel to serve with rigour:

Handel: Israel in Egypt / Part 1: Exodus – Rec.:”Now there arose a new King” – Chorus: “And the children of Israel” 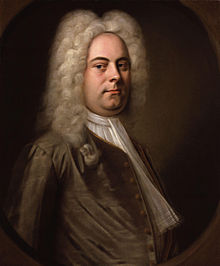 Portrait of Handel, by Balthasar Denner