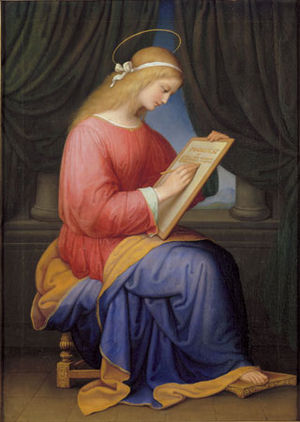 Performed by The Strathmere Festival Orchestra & The Blanche Moyse Chorale